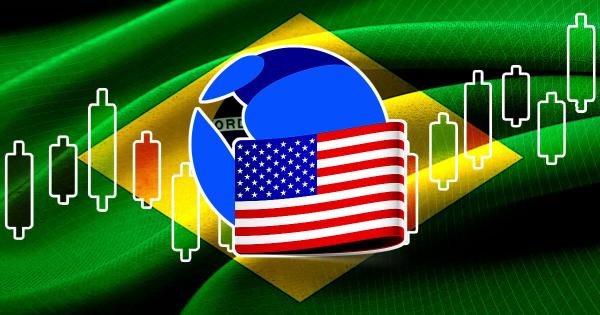 👋 Want to work with us? CryptoSlate is hiring for a handful of positions!

The exchange will make up the difference between the current value of UST ($0.08) to ensure each UST holder has $1 for each 1 UST held.

A refund for UST holders on Nox Bitcoin

Nox Bitcoin allowed users to stake their UST to receive a return like many exchanges worldwide. The exchange reportedly staked the tokens on behalf of its customers via Anchor Protocol which offered up to 20% APY on stablecoin staking. The exchange does not appear to have any insurance or guarantee that would require it to reimburse holders. Nox Bitcoin CEO Joao Paulo Oliveira said:

“Clients have trusted us to staking and we understand that their trust is much more valuable than anything else,” he explains. “We’re going to reimburse these users minus the expenses we’d have elsewhere, like marketing.” (via Google Translate)

Only investors who bought UST before the de-peg will be reimbursed for their tokens. Both LUNA and UST are still listed on Nox Bitcoin, with LUNA down over 99% and UST down over 90%.

The coins are still listed as the exchange is “waiting for the next steps to see which direction the market goes.” There is currently a vote to decide whether to fork the Terra blockchain to create a new LUNA coin alongside a Luna Classic (LUNC) coin.

Oliveira believes that Nox Bitcoin’s role is not to prevent “customers from exposing themselves to risk” as this also “means preventing them from making money.” He believes that its role is to curate quality projects for its customers to invest in.

However, the rationale for refunding its users may not solely be related to creating goodwill among its customers. As FatMan from the Terra Research Forum commented,

“Brazil’s consumer law is quite strong and punishes businesses that lie to customers or falsely represent risks. Let’s see how many countries’ courts come to the same conclusion over the next few days as suits against exchanges roll in. All of this is far from over.”

What happens to forked coins?

There is currently no information as to what will happen to coins created due to the upcoming fork of the Terra blockchain. In the case of exchange-owned wallets, any coins issued due to a blockchain fork will be distributed to the exchange’s wallet. It will then be down to each exchange to disseminate those coins to individual investors.

Whether users reimbursed by Nox Bitcoin will also receive the new LUNA coins issued to both “pre-attack” and “post-attack” holders of UST will be interesting to watch. An argument is that forking the Terra blockchain and assuming that it retains its value from before the “attack” inflates the money supply by up to $16 billion.

Suppose investors have been reimbursed for their UST holdings and receive new LUNA tokens of an equivalent value. In that case, a question arises: Where does this additional value come from? Watch out for the end of the current Terra vote, which is scheduled to fork on May 27, 2022, if the proposal passes. 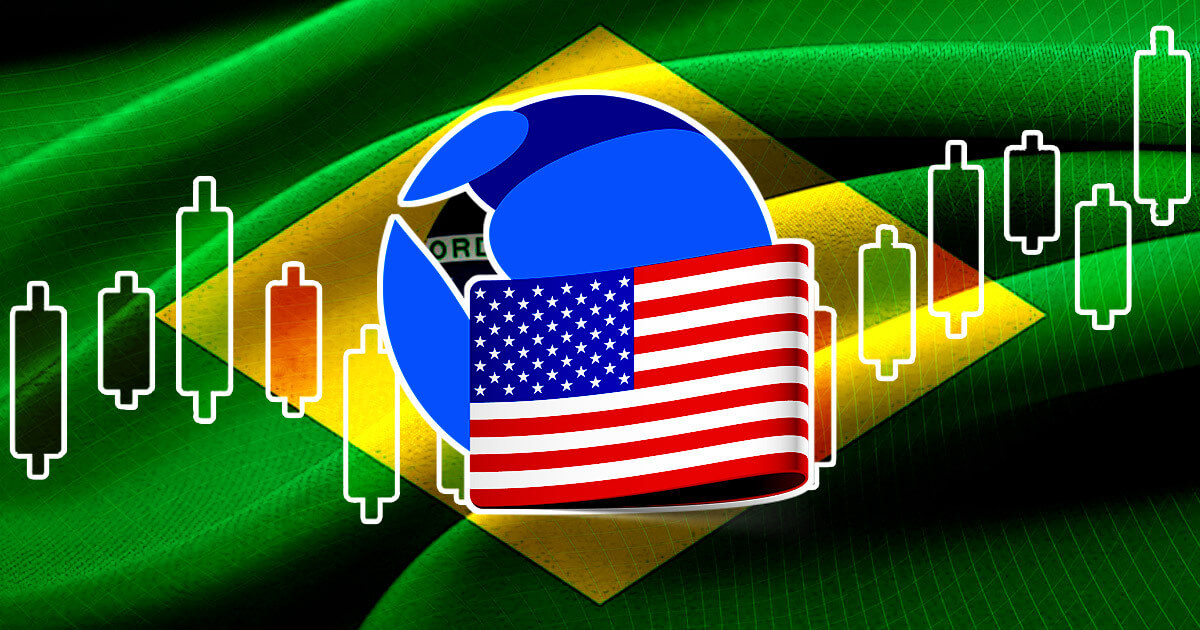