The Block, one of the leading crypto media companies is now evolving ahead by introducing a crypto-based paywall model.

Crypto newsroom platform The Block will be shifting towards adopting a new crypto tokenized paywall model. The platform will be dedicating parts of its consumer paywall exclusively to the crypto-based token model.

By embracing the crypto tokenized paywall model, the Block has become the first industry newsroom to launch a special system within a new industry framework dubbed the Access Protocol, which will further permit consumers to buy “multiple media or creator subscriptions via a uniform set of tokens.”

“It (The Block) becomes the first newsroom to launch a tokenized paywall within a new industry framework called the Access Protocol, which allows consumers to buy multiple media or creator subscriptions via a uniform set of tokens” as stated in the Axios statement

Speaking about the Block’s newest crypto paywall model, the firm’s CEO Mike McCaffrey stated that the model has been introduced to cater to its ever-expanding user base.

“This is all done in the vein of increasing distribution of our content to more people,” McCaffrey added.

The Block’s tokenized paywall will work in synchronization with the Access Protocol. The Access Protocol will be responsible for issuing the custom “access” tokens which will be up for sale at various crypto marketplace. Users will be able to purchase the tokens and later stake them temporarily to gain access to the Block’s website content.

“The Access Protocol works by issuing custom “Access Tokens” to various crypto marketplaces for people to buy and use to access their subscriptions…When a user hits a paywall on The Block’s website — and in the future, other media paywalls — they can “stake,” or temporarily commit, a certain amount of tokens to gain access to the website’s content.”

The statement further adds that each participating media subscription company or creator can set up the “minimum threshold” for the number of coins that a user must stake to access the website’s services.

Initially, the Block will be moving forward with its plan by applying its tokenized paywall option to nearly 20% of its articles published on the website. However, the firm is planning to scale its tokenized subscription format up a notch in 5-10 years. 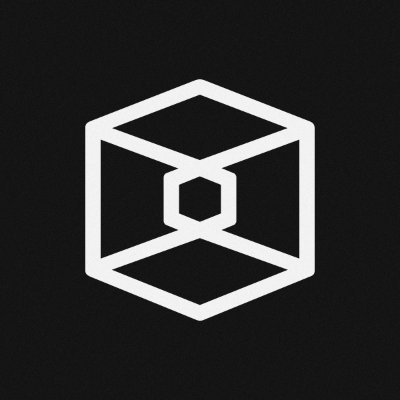