It’s Saturday, which means it’s time to don our flying goggles, start the old girl up and get her in the air, where we can take aim at the week’s crypto news. Bang bang fire!

Yes, all the football puns have been out in force this week after Binance announced that it had struck a deal with one Cristiano Ronaldo to ‘create’ a bunch of NFTs. Of course, Ronnie will be going no closer to a renderer than he will a five-figure car, but still, his millions of fans will soon be able to enjoy him in NFT form, although we don’t know exactly what form this will take yet.

The announcement rather rained on CZ’s self-made parade as it undermined his boast that Binance had steered clear of any big-money deals while others who had done were laying off staff.

This is your opportunity to own an iconic piece of sports history and join CR7’s Web3 community. pic.twitter.com/3j1lKcqrbn

eBay this week announced that it has acquired one of the leading platforms within the Web3 space, the UK-based NFT marketplace KnownOrigin. The deal was signed and closed on June 22nd after Ebay announced its intention to enter the NFT space last year.

The acquisition is a giant step forward in Ebay’s journey into Web 3.0, which was kicked off by the e-commerce giant’s launch of a Wayne Gretzky-inspired NFT collection in May.
KnownOrigin was founded by Andy Gray, David Moore, and James Morgan in Manchester, U.K, in 2018. Since then, it has built a reputation as a technology-driven platform that empowers artists and collectors by simplifying the process of creating, showcasing, selling, and collecting authenticated NFTs.

KnownOrigin’s CEO David Moore said that now was “the perfect time for us to partner with a company that has the reach and experience of eBay” adding that, “With more than twenty-five years building similar communities of passionate individuals, we are excited by the opportunity to bring a whole new audience on this journey.”

1/7 The mission was simple: could we build a new platform that would empower creators and give digital artists a chance to earn a living doing what they love. pic.twitter.com/X5zCkJHj1B

Rarible Reduces Its Marketplace Fees to 1%

In a move that is being interpreted as an effort to ease tensions in the bearish NFT market, Rarible, one of the leading NFT platforms, has announced a slash in its marketplace fees.

Before the fee reduction, creators and traders on Rarible incurred a 2.5% fee when selling and another 2.5% fee when purchasing NFTs, which translated to 5% of the trading volume on Rarible going into the company’s coffers. With the fee reduction decision, Rarible is reducing its fees by a whopping 60%; rather than paying 5% in total to Rarible for trading on their platform, the total fee now stands at just 2% per transaction.

According to Rarible, this decision aims to increase liquidity for buyers and sellers on its platform. Buyers will no longer have to pay as much money when buying NFTs on Rarible, and sellers will keep a higher percentage of the revenues on each sale. The fee slashed is supported on all chains featured across the Rarible platform, such as Ethereum, Tezos, Solana, and Flow.

Whether it translates to user activity remains to be seen (narrator: “it didn’t”).

Wait, did our fees just go down? 👀

Starting today buyers/sellers only pay 1% marketplace fees across all chains on Rarible. Meaning more liquidity in your wallet.

Blankos Announces Another Collaboration with Burberry

The character launched on Wednesday and is limited to 750 mints, with an initial price of $349.99 or 35,000 Blanko Bucks. After it reaches its supply limit the mint will be frozen and will only be available through the secondary market, Mythical Marketplace.

Minny B from @Burberry, by Burberry is now live! 🦄
Head to the Shop to purchase your new Blanko today
Shop: https://t.co/D64mMHVNHq pic.twitter.com/G2gw5Zrz2V

The Sandbox Partners with BAYZ

Virtual gaming world The Sandbox this week announced a partnership with Blockchain gaming and esports organisation BAYZ , which will serve as a gateway to help it grow in the Brazilian market (no, not that kind of Brazilian market – this isn’t the early 2000s). The collaboration with BAYZ will allow The Sandbox to bring IPs and entertainment brands from Brazil to the metaverse, including music, fashion, lifestyle, culture, architecture, sports, celebrities, TV, and media.

BAYZ has grown to become one of the top Web 3.0 gaming companies in Brazil since its inception in 2021. The company has partnered with top play-and-earn games such as MetaSoccer, Thetan Arena, and Genopets.

According to The Sandbox, “BAYZ will create experiences and effectively onboard new gamers in the Brazilian market to the metaverse. With this exciting partnership, The Sandbox will be hiring a full-time team at BAYZ to grow its community in Brazil and focus on bringing new local partners to the game.”

🇧🇷 We are teaming up with @BAYZgg, who will create experiences and onboard new gamers, brands and more from the Brazilian market into the #metaverse! 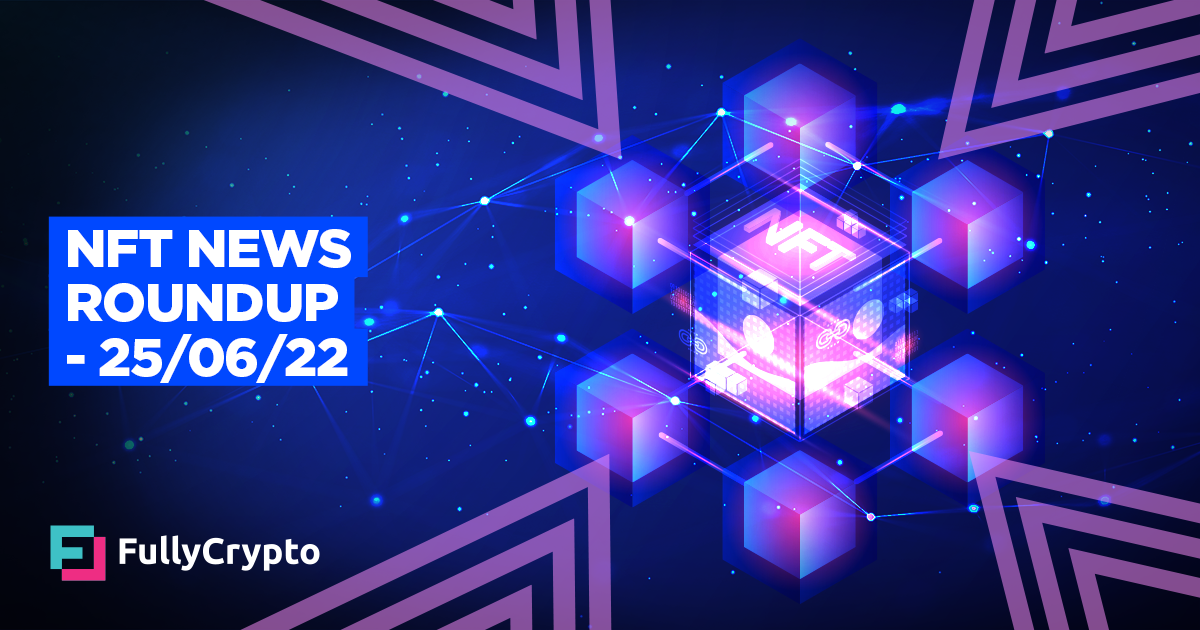