This week saw the plans for GTX get pilloried (and rightly so), the Department of Justice mercilessly mocked for its “major” takedown on Bitzlato, and Genesis filing for bankruptcy just 10 weeks after saying everything was fine.

Grab your snorkel and let’s dive into this week’s top crypto news.

This week saw Su Zhu and Kyle Davies, of Three Arrows Capital fame, and the founders of Coinflex come together to ask for $25 million to fund a stunningly un-self aware crypto platform that plans to benefit from the raft of collapsed crypto exchanges…the very kind that Three Arrows’ collapse helped bring down.

The crypto world reacted with the anticipated shock and horror, but what made things worse was that the platform was given the provisional name of GTX – “because G comes after F”.

No. 2 – DoJ Mocked for Bitzlato Takedown

The Department of Justice was mercilessly mocked this week after its “major international cryptocurrency enforcement action” resulted in the closure of a Russian crypto exchange no one had ever heard of.

The crypto world was expecting action against a known target such as Binance, but instead the five-person top-tier panel announced that it had shuttered Russian exchange Bitzlato due to money laundering. This resulted in a spectacular meme festival the likes of which hasn’t been seen in some time.

No. 1 – Genesis Files for Bankruptcy

Genesis this week filed for bankruptcy, owing at least $3 billion to creditors, just over 10 weeks since it said that everything was fine and there was no fire burning away in the background behind it.

Genesis becomes the latest crypto firm to suffer this fate, with its list of creditors including Decentraland, the Stellar Foundation, and of course Gemini, with Cameron Winklevoss threatening to rain terror down on Barry Silbert as a result. 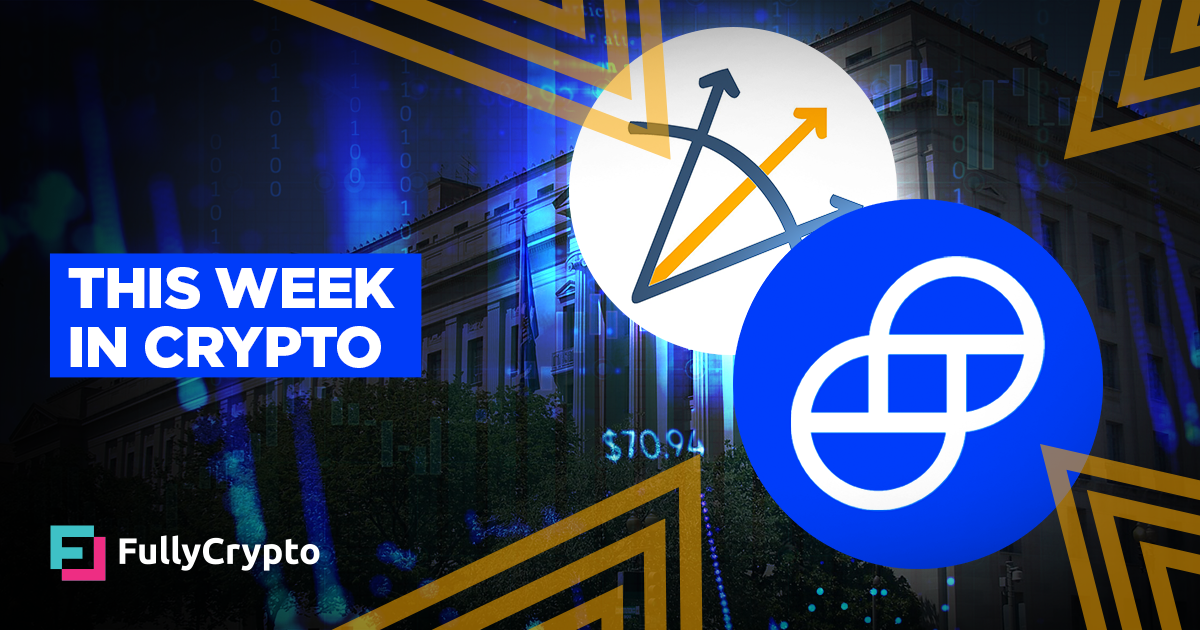